Podcast: Party Time for the Democratic Socialists of America?

Episode 4 with Alexander Gallus and Parker McQueeney of the Marxist Unity Slate and Cosmonaut magazine. 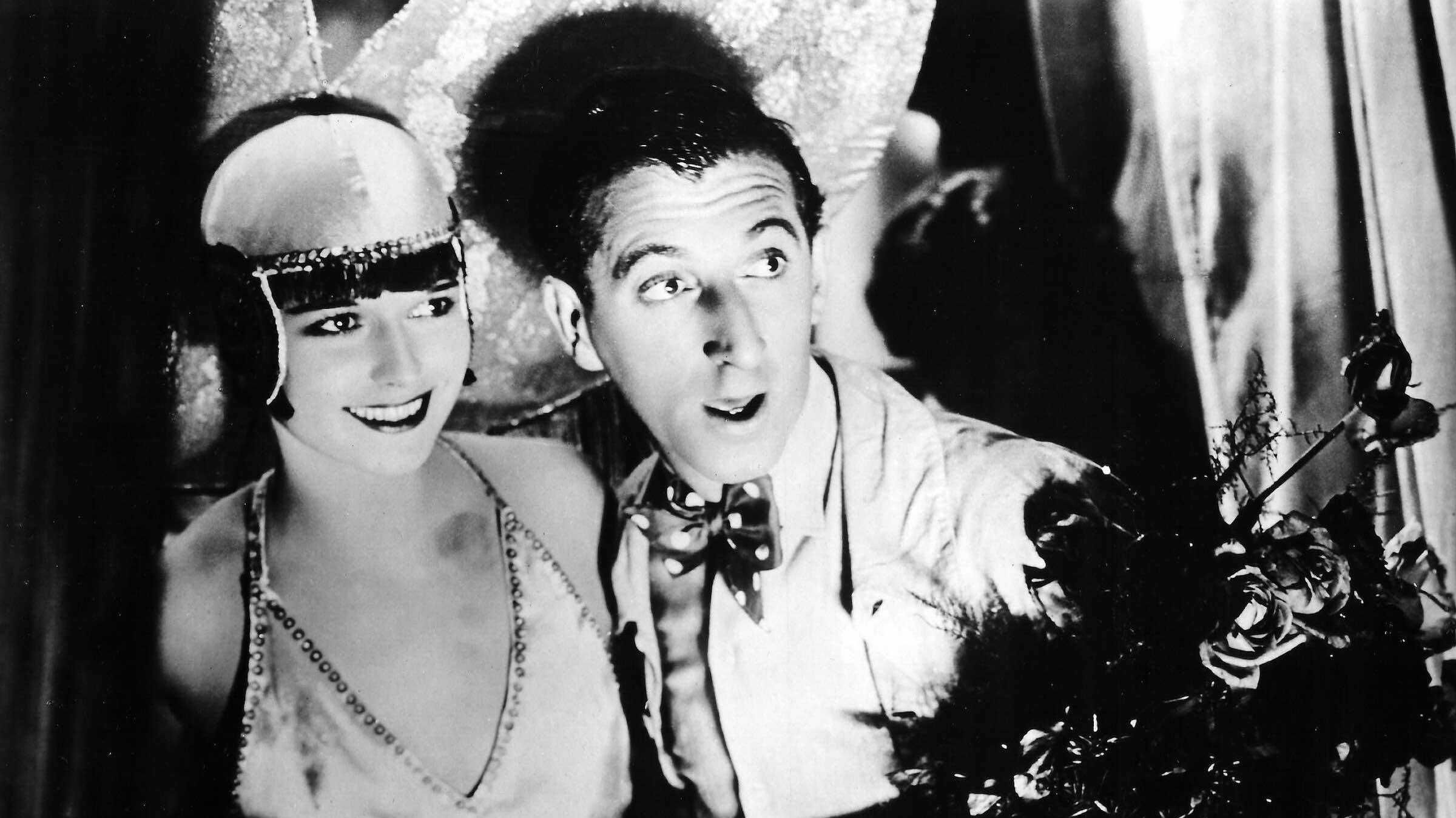 Episode 4 with Alexander Gallus and Parker McQueeney of the Marxist Unity Slate and Cosmonaut magazine.

Welcome to the fourth episode of our podcast, the fourth in an irregular podcast from Prometheus, a new journal focused on the discussion of ideas and the debates from across our movement and society to collectively find a way forward. In this episode members of Prometheus’ Editorial Board sat down with members of the Marxist Unity Slate in the Democratic Socialists of America (DSA) to discuss the growing popularity of socialist ideas in the United States and the challenges facing socialists looking to build an independent political project outside of the Democratic Party.

Alexander Gallus is an editor for Cosmonaut Magazine and is the author and translator of Karl Kautsky’s The Historic Accomplishment of Karl Marx (Cosmonaut Press, 2020) which was reviewed in Prometheus by Chris Strafford last year. Parker McQueeney is also an editor for Cosmonaut and sits on the drafting committee for the DSA’s National Platform which will be voted on at a virtual conference in August this year.

If you’re interested in reading more about the future of the DSA and the fight for an independent party the articles below offer a flavour of the debate:

The Birth of the Labour Party Has Many Lessons for Socialists Today
by Eric Blanc in Jacobin
Keep Your Eyes on the Prize of an Independent Party
by Jane Slaughter in The Call
A Twelve-Step Program for Democrat Addiction
by Jonah Martell in Cosmonaut
A New Vision for DSA: The Socialist Voice in a Progressive United Front
by Susan Chacin in Socialist Forum
Winning the Dirty Break Under Biden: What next for DSA?
by Brandon Madsen and Philip Locker in Reform & Revolution
Why Have a Political Program?
by Parker McQueeney in Cosmonaut

Video: Do We Need a New Left Party?

Review: Owen Jones “This Land: The Story of a Movement”