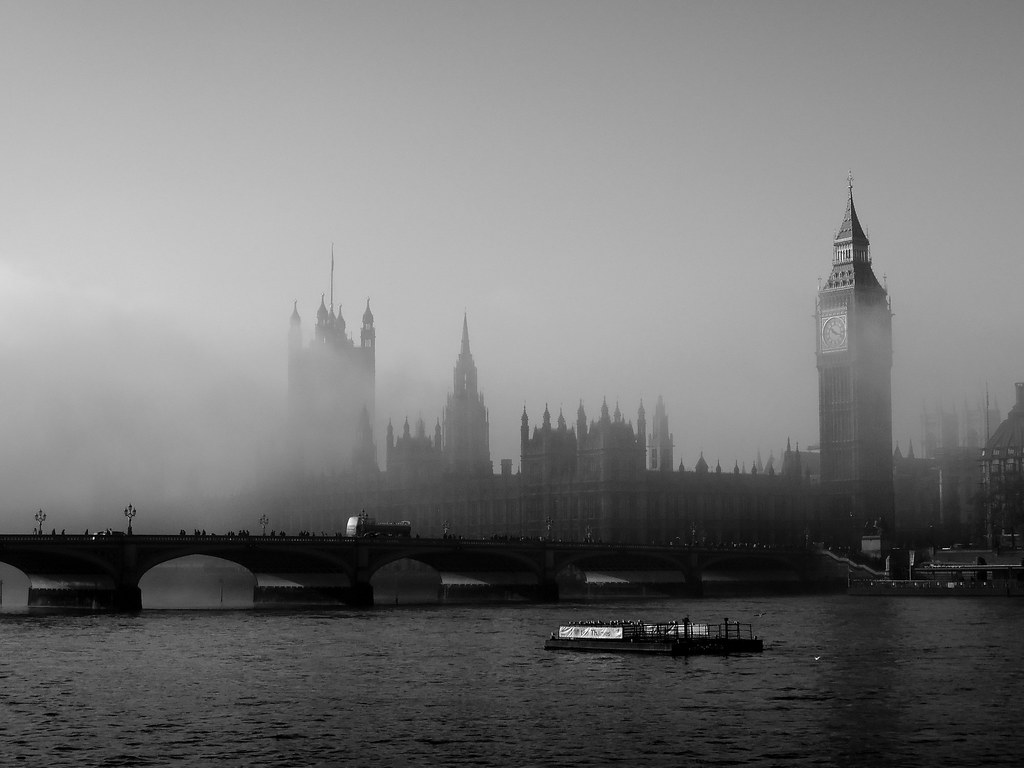 The contents of the internal Labour Party report into the handling of anti-Semitism cases was leaked to the press on 11 April 2020. Considering the feverish interest in the issue of anti-Semitism in the Labour Party whilst Jeremy Corbyn was Labour leader, it is astounding how little coverage the content of the report received. It is rumoured that the Guardian were offered it initially and declined the exclusive story. The media outlet that eventually took up the offer was Sky News.

The leak was greeted with a similar level of silence and arguably, indifference, by two of the most vocal bodies on Labour’s anti-Semitism problem over the last four years – the Jewish Labour Movement (JLM) & The Campaign Against Anti-Semitism (CAA). Both bodies have not remained entirely silent, but have limited their responses to expressing dismay that the report was leaked in unredacted form or giving notice that a legal suit would be issued against the party itself (for the leak) and anyone identified as sharing it. Both bodies appear suitably placated by Keir Starmer’s assurances to put right past wrongs, shortly after his election as Labour leader on 4 April 2020. But in the intervening two months, there have been no press releases from Labour on the wrongs put right and he did label this his number one priority, after all.

The more cynical amongst you might feel justified in drawing the conclusion that the relative silence by those previously most vocal can be attributed to the fact that the content of the report simply doesn’t chime with the respective narratives of the majority of the media and the JLM/CAA to date. I couldn’t possibly comment.

The leaked report appears to have been prepared as part Labour’s formal submission to the Equalities & Human Rights Commission’s (EHRC) investigation into the party’s handling of complaints and allegations of anti-Semitism made against party members. Those providing legal guidance to Labour recommended that the report should not form part of the party’s submission, but the leak makes that nigh on impossible now.

The EHRC announced the launch of their investigation into the Labour Party in late May 2019 and it is widely expected that many of the key testimonies will be from those former Labour employees interviewed for the BBC Panorama programme “Is Labour Anti-Semitic?”, presented by veteran reporter, John Ware and broadcast in July 2019. The leak must have caused a major headache at the EHRC, because, if the report’s allegations represent anywhere near an accurate picture of Labour’s party machine between 2015 and 2018, many of those interviewed for the Panorama programme don’t exactly emerge smelling of roses. And that’s putting it mildly.

Before moving off the EHRC itself, I can’t help but be struck by the irony that the body investigating Labour’s performance and processes in properly and speedily handling allegations of anti-Semitism should now be in the thirteenth month of their investigation. Their tardiness does rather tarnish the findings of any report they eventually issue. Just saying.

So – the mainstream media, JLM & CAA have been relatively silent on the content of the leaked report, but how have those named in the report responded and how has the party itself reacted in response? Former General Secretary, Iain McNicol has been the most active responder of those under the shadow of allegations, to date. He stepped down from Labour’s frontbench in the Lords and, when asked to comment on the report’s contents, merely questioned who had made the decision to devote resources to its compilation, in preference to taking on the attacks launched on working people by Boris Johnson’s Tory Government, elected in December 2019.  If the allegations levelled at Iain McNicol in the report are an accurate picture of events whilst he held office, his statement will win the Chutzpah of the Year award, hands down. Others implicated in the report appear, to a man and woman, very, very quiet.

Labour’s response to the leak was to launch an internal investigation, both into the contents of the report and the circumstances surrounding the leak. The four-person panel is being headed up by Martin Forde QC and their findings are expected to be released mid-July 2020. Multiple Constituency Labour Party leadership teams (my own included) and thousands of individual members have petitioned Labour’s leadership to place the membership of all those implicated in the report of wrongdoing on suspension until the conclusion of the investigation. These entreaties have been met with? You’ve guessed it, silence.

The allegations in the report range from the laughable and juvenile (staff members routinely labelling any party member to the left of Gordon Brown a “trot”) to the truly shocking. Fabricating social media campaigns, directed exclusively to the LOTO office (Leader of the Opposition) and those perceived to be in that circle, whilst really mounting an alternative online campaign, is serious. Syphoning off £175,000 of party funds to establish a secret alternative campaign HQ up the road, that directs resources to the campaign efforts of favoured sons and daughters and away from key marginals is serious. Expressing genuine disappointment when Labour did so well at the 2017 General Election and changing entry codes to the Southside Offices, so that LOTO staff were unable to gain access on the night of the General Election is serious. Making disparaging remarks about the clothes, hairstyles and personal hygiene of (Labour) women MPs is serious. Disclosing the whereabouts of frontbenchers to representatives of the press, so that they can be pursued and harassed still further is serious. And finally, hampering, hiding or losing case files and reports on those accused of holocaust denial, or routinely abusing Jewish members or public figures, in the hope that this would cause embarrassment to the Labour leadership is serious. It is hard to rank these in order of seriousness, if I’m honest.

The report presents a picture of a poisonous and damaging culture of factional appointments and  behaviour at senior levels within the party – a factionalism that appears to place crushing and expelling those elected to lead our party over the objective of getting Labour into power.  Just remind yourself of the expressions on Lucy Powell and Stephen Kinnock’s faces when they were filmed on the night of the 2017 General Election, as the exit poll results were announced. Well, if the report is to be believed, there were 30 odd people at Labour’s Southside Offices that night in similar states of dismay. Some complained of feeling physically sick at the predicted results and the joyous reaction this had prompted in those they perceived as opposition within the party. This is very serious stuff.

The leaked report has been met with differing responses by party members. Some want its contents hushed up and a public flogging for those responsible for leaking it. Others are so shocked by the revelations that it has shaken their belief in the Labour cause. Some of these have already resigned or allowed their membership to lapse. Others still, feel vindicated that what they suspected was happening can now be proven.

But whichever of those categories you find yourself in, I believe it is indisputable that this report presents one of the most serious challenges our party has faced for decades. The investigation needs to be focused on establishing the truth, even-handed, thorough and quick, if it is to stem the tide of disillusionment and shock among Labour members and our wider supporter base. Anything short of this will be viewed as a whitewash and signal a “business as usual” return to the practices the report alleges. Although Labour has not submitted the report to the EHRC as part of their formal submission, several individuals claim to have submitted it and the EHRC ignores investigating its contents at the risk of undermining the completeness and veracity of their own investigation. Like it or not, the reputation of the party is at stake here and the clock cannot be wound back to a time before the leak occurred.

To those considering leaving Labour over this matter, I say this. The shock and outrage you feel is exactly the response that forms our way out of the quagmire that the report alleges. You are part of Labour’s solution and not a problem, an inconvenience, an irritant – even if you’ve been met with these responses in the party on previous occasions. In other words, shock and outrage are the only legitimate reactions to such allegations.

To Keir Starmer, Angela Rayner and Labour’s National Executive Committee, I say this. The report is out there now and there is little anyone can do about that. Focus on ensuring that the investigation is appropriate to the seriousness of the allegations made and, if any are proven, take decisive action against those implicated. Don’t get bogged down with the task of exposing who was responsible for the leak and allow this to overshadow an investigation into the report’s content. If you are seen to do this, Labour will hemorrhage members at exactly the time we need them to get Labour back into power.